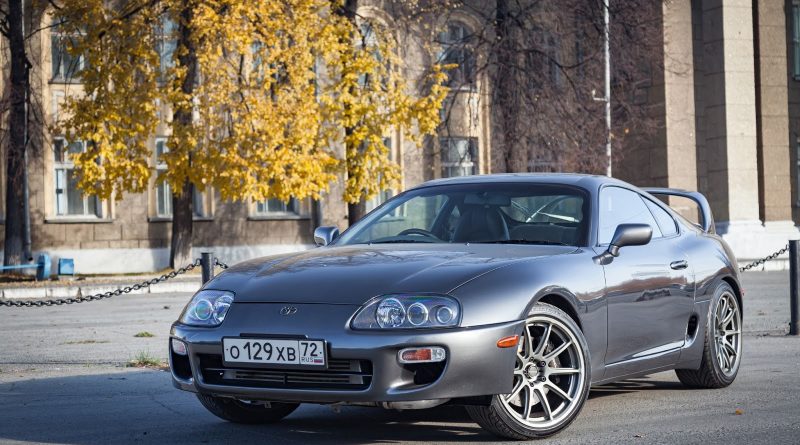 There are many different definitions for the term classic car. In order to maintain clarity within this article we will be defining a classic car as: 25 years old as of 2021.

A simple, but reliable car, the Audi A4 was much loved by their owners. This model of the Audi A4 can sell for as much as $45,000. This small car was fast and can reach speeds of up to 225 km/h. Road users enjoyed the comfortable, luxury looking interior and quirky character which helped this model gain popularity. Many users noticed the reliability of the engine and the smooth turning circle of the car. This reliability made it a great car for the city, and for extended road trips.

A 1996 Dodge Viper GTS recently sold in Queensland for $175,000! This popular vehicle featured in such TV shows as Dawson’s Creek, Transformers: Robots in Disguise, and King of the Hill, making it recognizable to many. The elongated front of the vehicle gave it a classic look and the two-seater chaise made it very popular among sports car aficionados. 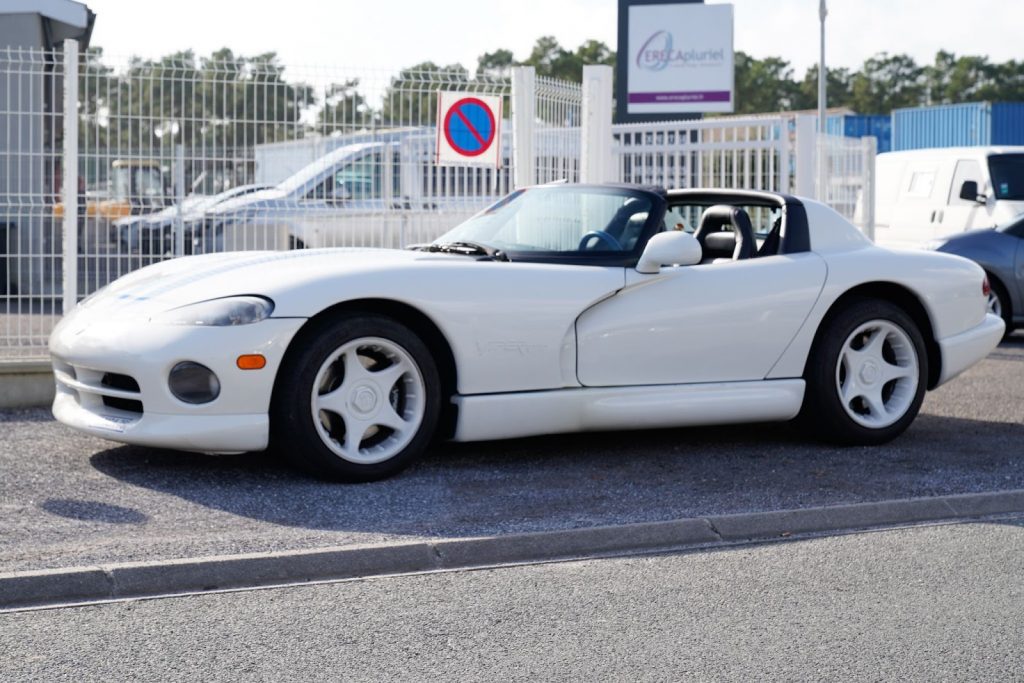 Only nine McLaren F1 GTRs were produced in 1996, perhaps making it the rarest car on our list. This car is instantly recognizable to those with a love and passion for motor sport and car racing. One proud owner of this iconic, and rare vehicle is Pink Floyd drummer Nick Mason. These cars were mostly used for racing due to the fact that ensuring they were street legal involves a lot of modification and cost to owners. This car was also a fan favorite on the popular British television show Top Gear, and was preferred by the host Jeremy Clarkson.

The Volkswagen Golf GTI is known for its roomy interior and ease of driving, making it a great car for long road trips. It has a 4-cylinder engine and the car became so popular it created an almost niche fan club, who were devoted to the car. With a top speed of 250km/h this small car sure packs an unexpected punch!

The Toyota Supra became a sensation worldwide with its neat shape and unique character. Featuring in films across Europe, Asia and America, the Supra was already well-loved by the time the 1996 model was in production. The car was so popular that a new addition of the Supra was released in 2019.

If your car is turning 25 this year and is in good condition it may be worth looking into joining a classic car club. This gives you connections to other car owners, quality mechanics skilled and caring for older cars, and in some states such as Western Australia, vehicle owners who are part of a classic car club get reduced insurance fees and registration costs compared to owning an older car and not being a part of a club. 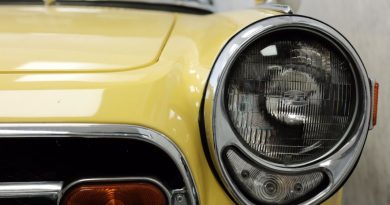 9 Must-have Items for Your New Car 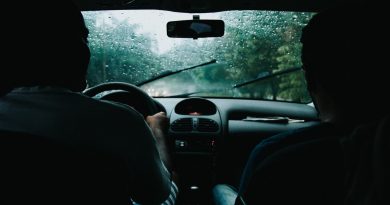 Planning to Get New Wiper Blades for Your Car?

Top Tips for Detailing Your Car

Planning to Get New Wiper Blades for Your Car?

Choosing New Wiper Blades When it comes to keeping your car’s windshield clean and clear, your wiper blades play a

Top Tips for Detailing Your Car

What Should be in My Vehicles Emergency Kit

Cars That Become Classics in 2021